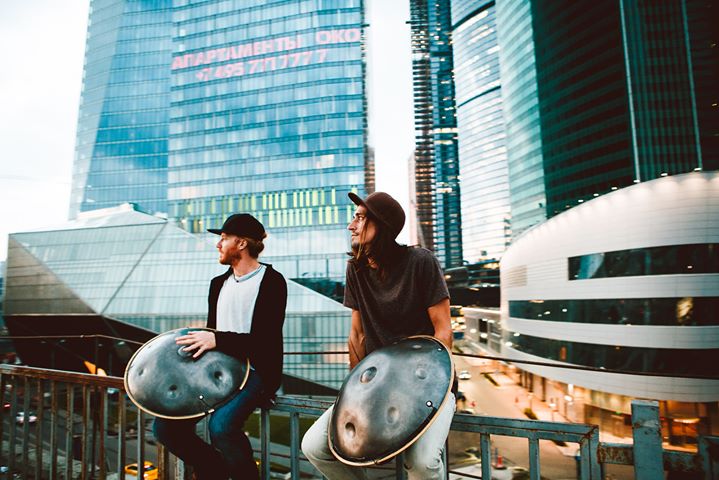 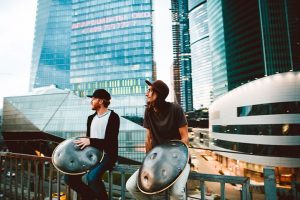 In December of 2011 Hang Massive released their first online video and music release ‘ Once Again ‘. That video spread virally and since then has been seen more then 40 million times online and viewed in countries all around the world. That success introduced millions of people to an amazing new instrument and was the basis for a global and dedicated fan base excited to hear more offerings from this unique musical project.

Hang Massive are currently on a global tour performing a mixture of songs from the album Distant Light as well as a selection of earlier works from their live albums. With many successful live events already under their belt and with tours planned in Europe, Russia, India, Australia, New Zealand and beyond, Hang Massive are building on their already well established reputation as producers of great records and are now gaining recognition worldwide as an incredible live act! 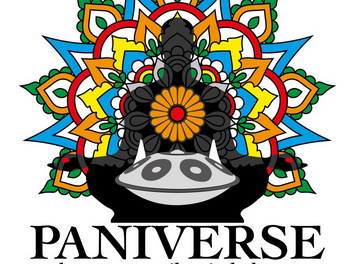 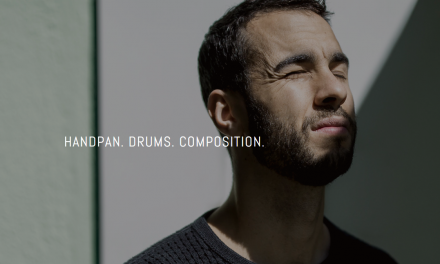 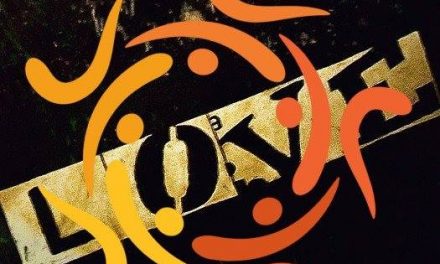 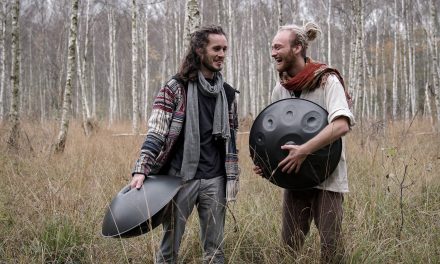